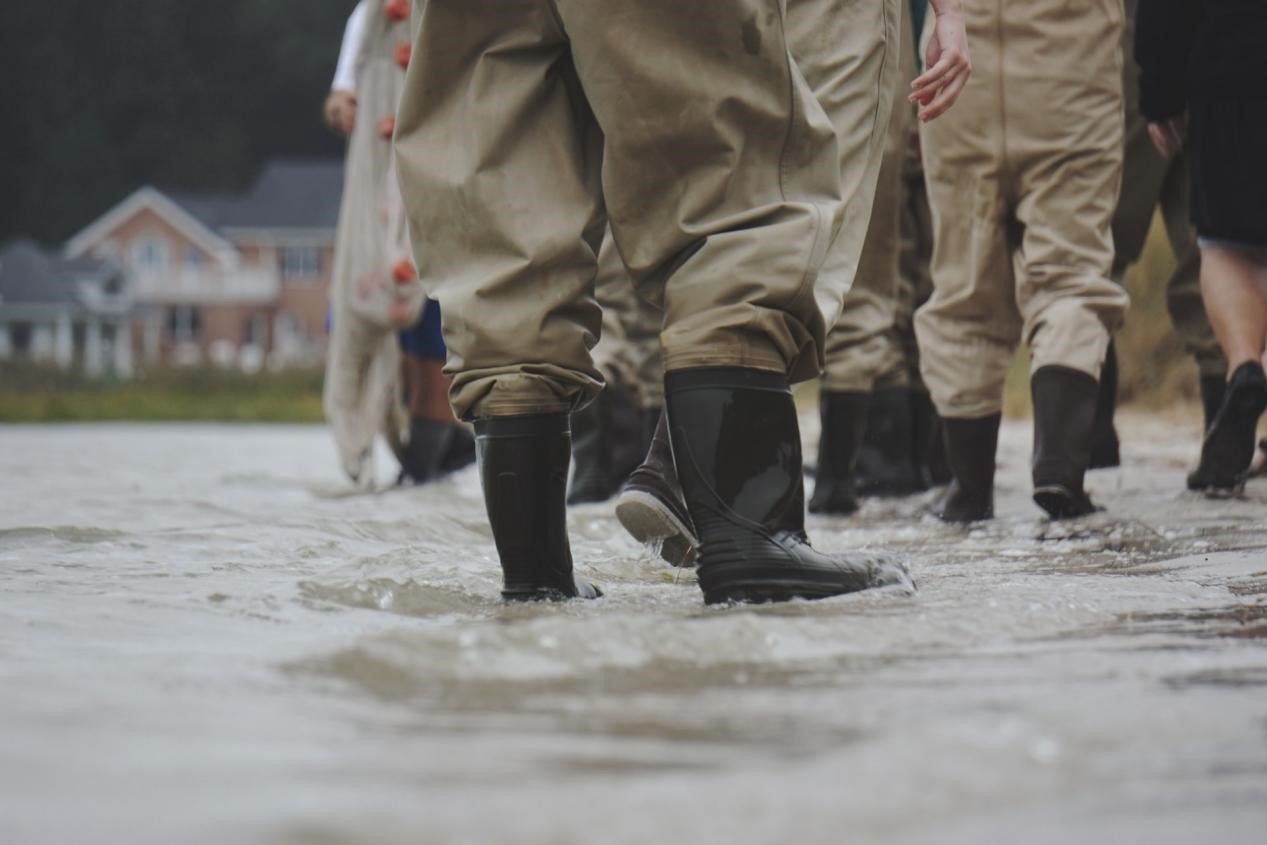 Flooding is common in the Okanagan. Our post ‘Flooding in Lake Country’ touches on this, as we noted how flooding occurred nearly every year in the early 1900s. In 1908, the Oyama canal was built, connecting Wood Lake and Kalamalka Lake. This lowered the lakes’ water levels, which one may think would have aided in preventing floods. However, they continued to occur, with one of the more severe floods happening in 1930 along Bottom Wood Lake Road. While current floods aren’t as bad, the fact that the Okanagan is still prone to flooding poses a health and safety risk to the community.

What’s causing floods in the Okanagan?

Floods are often the result of snow melting as the warmer weather begins to set in around springtime. Of course, melting snow is completely normal during this time, but one factor is speeding it up. In his book ‘The End of the River’, award-winning journalist Simon Winchester writes that rising sea levels are one of the greatest consequences of climate change today. With the Okanagan being surrounded by water and ice, it is not too farfetched to assume that the rising sea levels are causing more frequent floods.

In fact, Global News reports that while the Okanagan recorded lower snowpack levels in May, it is still not safe from flooding. This is due to the weather conditions, which play a critical role in how quickly the snow is melting. For instance, gradual warming during dry conditions lessens flood risks. However, a sudden heatwave can lead to fast-paced melting, increasing flood risks—especially if precipitation follows.

Another reason behind floods is clear-cut logging. Without trees, there are no roots to absorb the fast-melting snow. This is especially true in higher watershed slopes, where deep snowpacks can form.

What’s being done to prevent floods in the Okanagan?

In line with this, the Regional District of Central Okanagan has implemented a flood mitigation strategy. It includes land use management, building management, and flood and climate change education to reduce floods. Green spaces are constructed instead of a subdivision in a particular area, seeing as green spaces won’t be as severely affected by floods. Meanwhile, building management refers to ensuring that structures are less susceptible to flood damage. For example, flood-resistant materials are used on the ground floor of establishments to counter any issues.

Finally, raising awareness around climate change and flooding through neighborhood preparedness programs, homeowner guides, and the like helps to improve safety during floods. It also allows the community to improve their habits to reduce their contribution to climate change.

While flooding is a recurring problem in the Okanagan, there are several ways in which it is being mitigated. With land-use planning and building management being regulated by authorities and flood and climate change education being delivered to residents, flooding can be prevented.