Tom [Carney] was always generous in allowing recreational use of the land. In the past it was used by horseback riders, cross-country skiers and others. Rutland Senior High School’s auto shop classes held auto rallies there and the natural amphitheatre below the gas line was the site of several sanctioned high school grad parties. Tom and Maggie Carney’s family:1 two daughters, two sons-in-law, three grandsons, one granddaughter and three great-granddaughters, have found memories and recollections of “the range” and are extremely pleased to hear that park space in the Quail Ridge Community is to be designated as the Carney Heritage Park.2

My father wrote his “Memories of the Okanagan” in booklet form and the following is quoted directly from there. The writing expresses the beauty of the land and our appreciation of it.3

On my way home around midnight, I was riding across the open range of around two hundred acres. It had a grand stand of grass that year, around a foot high. It had ripened to a light tawny colour and was waving in the wind. This open expanse was surrounded by tall pine trees about 130 feet high. A real dark forest primeval ringed this field. A large harvest moon rose over the mountains to the east. Coming in at a low angle, it cast a shadow quite a ways over the light coloured grass. As the wind blew, it caused ripples of shadow to chase one another across this patch of dry grass — something after the fashion of your thoughts chasing one another when you are trying to get to sleep. These shadows rolling along were broken in spots by dark potholes left in the range by the Ice Age ….4 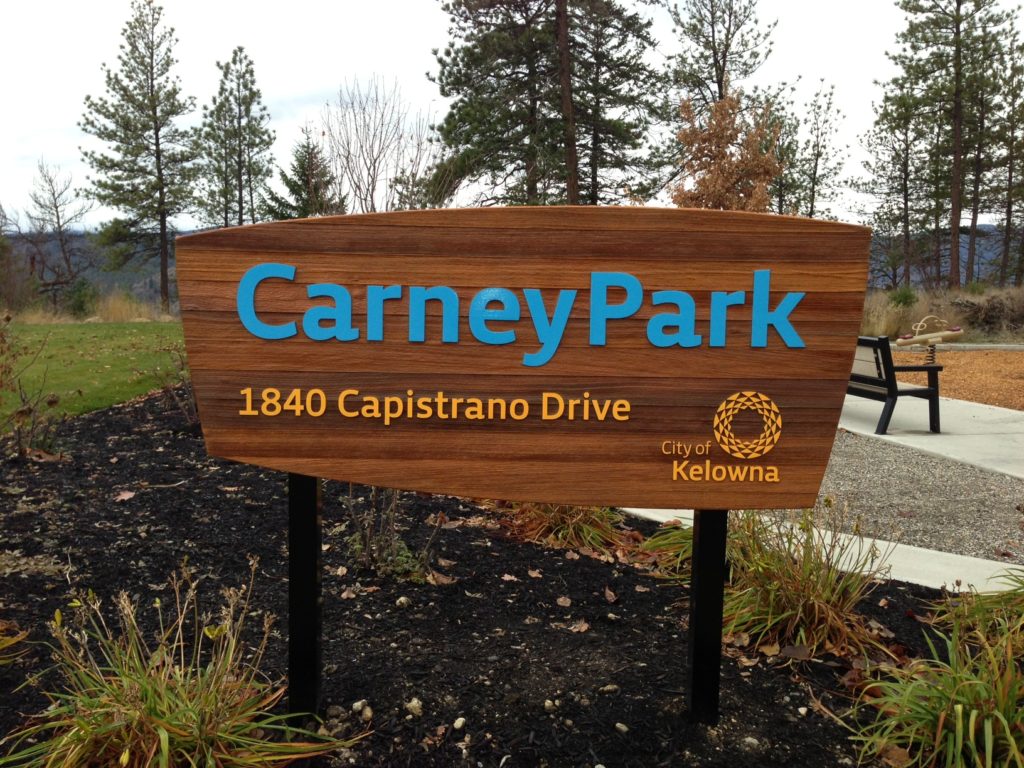 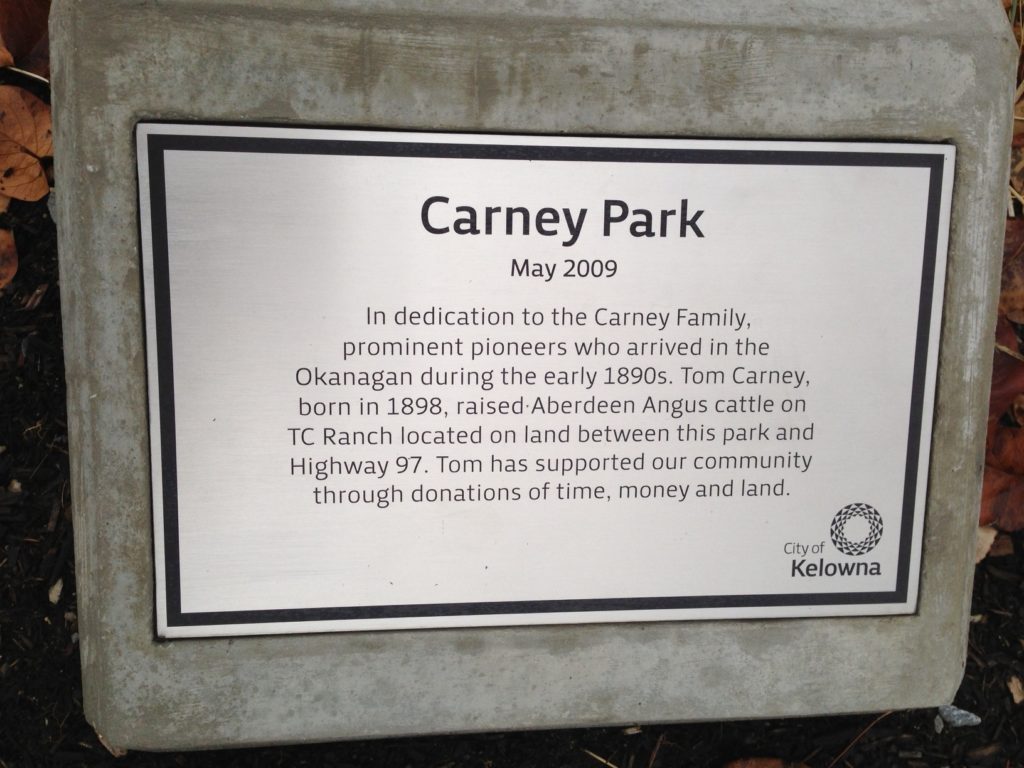 4 Tom Carney, Memories of the Okanagan.

This is Part Three of three parts of Reminiscences of Quail Ridge by Anne Carney Richards. Click to read Part One and Part Two.

The article is published with the author’s permission. Photographs provided by James (Jim) Carney, Jr.