Ken Ellison died peacefully at his home in Vernon on June 21, 2016. He was born in Vernon to Vernon and Mabel Ellison. Ken was the last surviving grandchild of Vernon pioneers Price and Sophie Ellison.

He grew up in Oyama where he attended school through grade 12. During WWII, Ken served with the RCNVR as a Seaman. In 1949, he received a B.Sc. in Agriculture from the University of British Columbia. He returned to Oyama in 1954 where he operated the family ranch and orchards.

Ken was very interested in the postal history of Canada and the history of the North Okanagan. He was a life member of the Okanagan Historical Society and volunteered tirelessly at the Vernon Museum.

Ken is survived by his children: Christine (Carol Jenkins), Elaine, Liz (Cole Anderson), Bruce and by his grandchildren Lucas and Julia Anderson. Ken was predeceased by his son David in 2005.

Flowers are gratefully declined. Those wishing to do so may send donations in Ken’s memory to the Greater Vernon Museum & Archives, Community Foundation of the North Okanagan or a charity of your choice.1 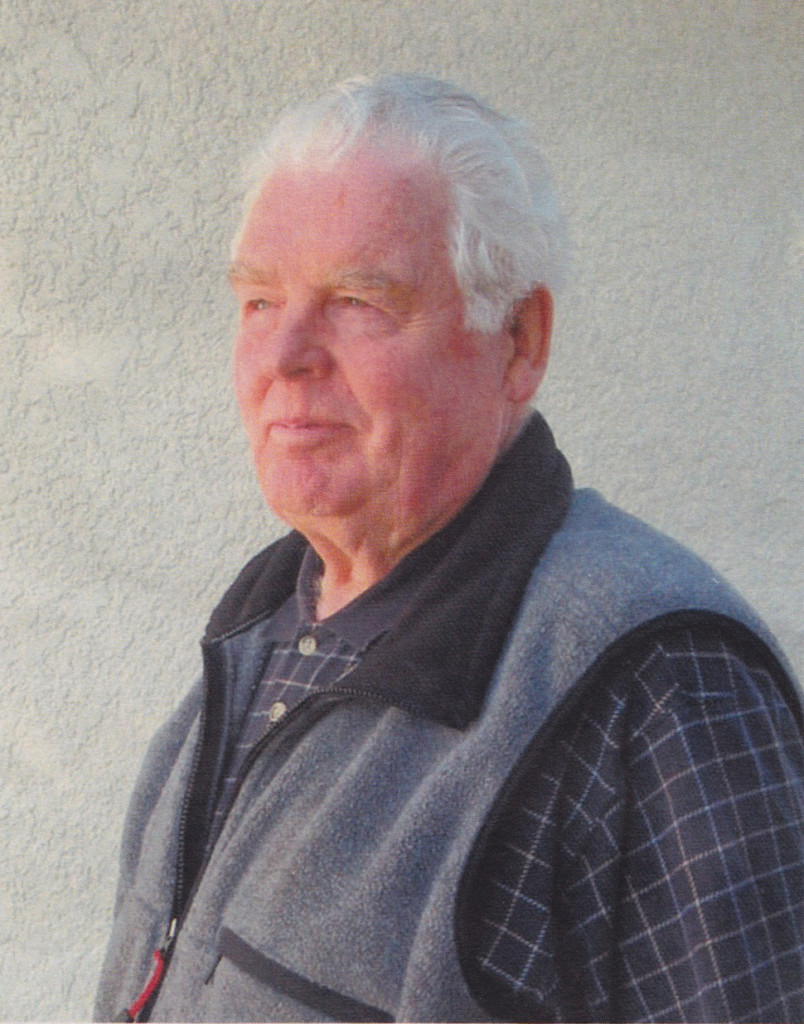 The LCMA has many references to Ken Ellison online on this website. Search Ken Ellison to locate them.

Ken was a dedicated and careful researcher and historian and a longtime, community-minded volunteer. He was exceptionally knowledgeable about local history and was very generous with his time whenever one dropped by the Greater Vernon Museum and Archives with a question.

Ken Ellison will be missed.