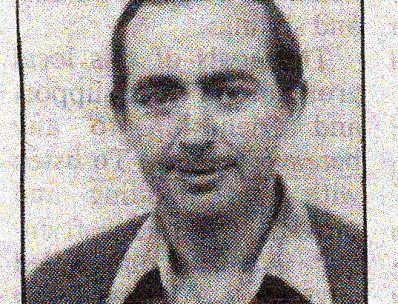 At the recently concluded convention in Penticton of the B.C. Fruit Growers Association, long-time association activist Allan Claridge was re-elected as the industry’s ombudsman. In addition, son Don was elected as the new market board chairman, replacing the controversial Avery King.

Dave Taylor of Kelowna and Manuel Torres of Oliver were the other two BCFGA delegates elected to the marketing board. David Hobson of Kelowna was acclaimed to a fourth term as BCFGA vice-president, and Allan Claridge was unoppposed as Ombudsman.