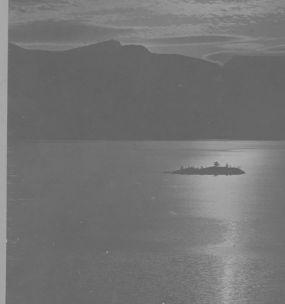 The island in Okanagan Lake, now know as Grant Island and formerly as Whiskey Island, was called ‘Nahun Weenox’ meaning “child of the mother with a child”. Natives believed that the island broke off from a point on the west side of the lake and floated to the east until it grounded at its present position.

Grant Island is now a bird sanctuary and the only place in the Okanagan that gulls nest and produce young.