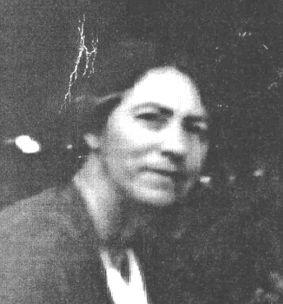 Cheesman Road is located in Okanagan Centre; its initial point is Camp Road and it is a dead end gravel road. This road was first established in 1906 and takes its name from an early pioneer, J. R. (John Reginald “Rex”) Cheesman.

John Cheesman was born in Kent, England, on January 19, 1886 and at the age of 22 years, he came to Canada and settled in Okanagan Centre.

John and his wife, Hilda, had one daughter, Patricia, who was born on February 8, 1927. While living in Okanagan Centre, Hilda and John Cheesman ran an orchard for many years until John died on July 19, 1956.

Daughter Patricia had married John Richards in August 1949 and Patricia and John took over the Cheesmans’ orchard. They farmed it for the next 16 years and it was on the farm that they raised their own family. Patricia Margaret Richards (nee Cheesman) died on August 1, 2004.