As we joyfully receive cards, letters and photographs during this holiday season one pauses to think of the massive changes in forms of communication. Richard Gibbons, in his column Backward Glances, wrote about these changes and lamented the loss of the handwritten letter.Â Richard began his article by stating:

One of the most notable changes during my lifetime has been in communicating with friends and family.Â  We have largely moved to an electronic world from what was once â€śhard copyâ€ť.

He ended the article with the following comments:

Back then letters were how we communicated, but it seems the hand-written letter is now a thing of the past.Â  It has gone the way of the dodo bird, replaced by the ubiquitous e-mail.Â  Somehow I canâ€™t imagine our childrenâ€™s children sorting through reams of printed e-mails, cryptically typed using abbreviations and code words and sadly lacking in personality.

There is no suggestion of returning to the ways of the past. Â It just seems that we are leaving less and less of our personal history.Â Â  Our family is very grateful for those wonderful letters from long ago….

Richard’s column is well worth reading in its entirety as one prioritizes the activities surrounding the holiday season. 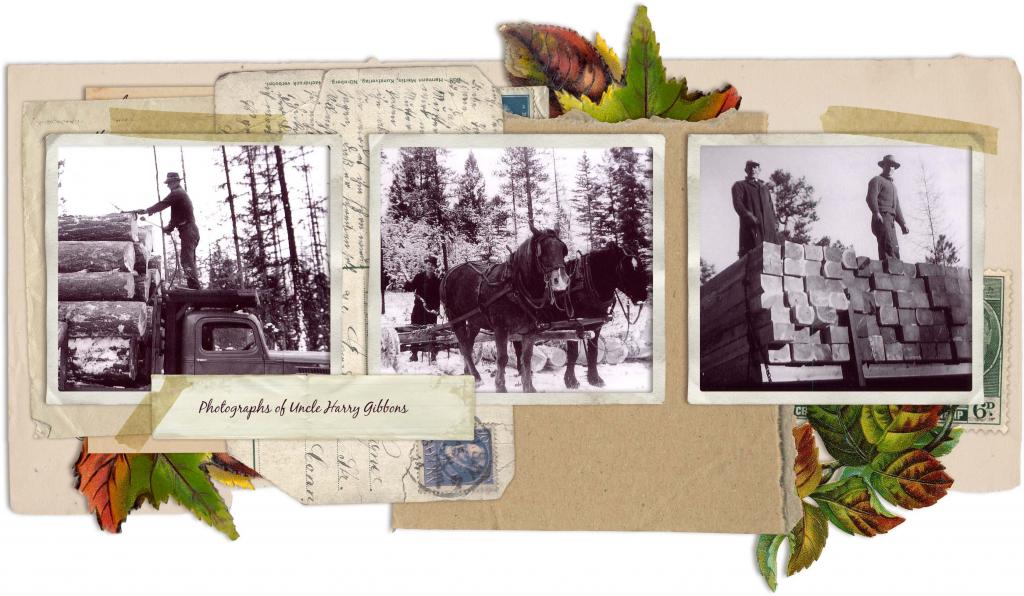